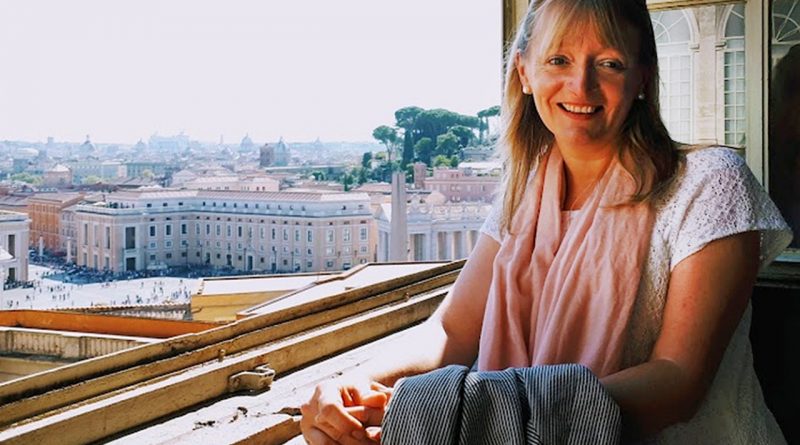 The Roman Catholic Grant Making Charity, The Charles Plater Trust, announced today that it has a new Trust manager to lead its work to build social justice through education in its broadest sense.

Dr Philomena Cullen, a Catholic theologian and charity consultant, has just come into post and is charged with growing the Trust in the years ahead so that the Church’s social mission is more fully realised across England and Wales.

Cardinal Vincent Nichols, the chair of the Trust, said:

“I am delighted to welcome Philomena Cullen as the new Trust Manager for the Charles Plater Trust. Philomena has already served as a Trustee and has studied the work and potential of the Trust in great detail. With her as Manager we can look forward to a new stage in the development of this important Trust.”

The Charles Plater Trust was established in 2006 to continue the work of Father Charles Plater. The Trust is the successor to the former Plater College, Oxford (originally called the Catholic Workers College) and manages the endowment from the sale of the Plater College building through the awarding and administration of grants throughout England and Wales. It has dispensed over £2million in funding to 51 social justice projects since 2008.

Philomena Cullen began her career in the charity sector as a social worker. She has been committed to challenging domestic poverty and inequality in both large INGOs like Oxfam GB as well as in small frontline charities, like the Irish Chaplaincy in Britain. After completing her doctorate in theology, she lectured at St Mary’s University, Twickenham and at the Margaret Beaufort Institute of Theology, at Cambridge University. She is married to Chris Bain, the former director of CAFOD, and they have one daughter, and live on a small holding in the West coast of Ireland.