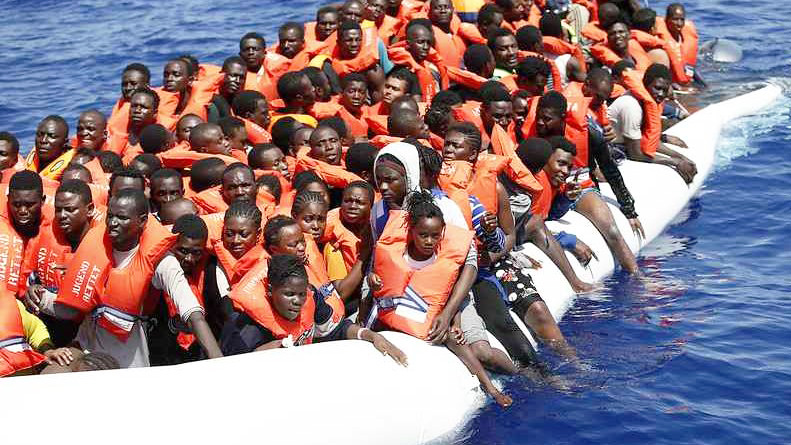 At almost the last minute before the parliamentary session ended, after months of pushback from the House of Lords and despite vehement protests from those supporting refugees and migrants, the UK government has succeed in introducing the Nationality and Borders Act.

These are the five significant changes that will dramatically alter asylum and citizenship rules under the new UK law:

1. Asylum seekers can be sent to Rwanda

The plan to process asylum claims in Rwanda is undoubtedly the biggest headline change brought in by the Nationality and Borders Act. It has been widely condemned by human rights experts.

This route will be used to deal with what the government considers “inadmissable” asylum claims – including people who can no longer be returned to European transit countries following the UK’s exit from the European Union. This is an intensification of the longstanding trend of countries like the UK preferring ever more restrictive, “remote-control” approaches to reduce access to their territory, thereby avoiding asylum claims. Judging by the results of Australia’s similar scheme, this will lead to tragic and harmful consequences for asylum seekers and will also be extremely costly for the UK.

There are doubts about how the Rwanda plan will actually work (legal challenges have already been mounted) but the effects are already being felt as fear spreads among asylum seekers awaiting a ruling on their status.

2. Home secretary can strip your citizenship without warning

There are many new or enhanced powers for the home secretary included in the new legislation. Perhaps the most notable is the ability to deprive British people of their citizenship without notice. This has not garnered as much attention as the offshoring plans, but could potentially affect millions of people.

The law does not allow the government to leave anyone stateless so the people most at risk from being stripped of their citizenship without notice are those born in other countries or who, for whatever reason, hold dual citizenship.

There is scant protection for these people. Simply being eligible for citizenship of another country may be considered sufficient to safeguard against statelessness – even if, in practice, the state in question is unlikely to cooperate and grant such citizenship.

3. Asylum seekers can be criminalised

The new law creates two classes of asylum seeker based on how they arrived in the UK. “Group 1” consists of those who meet new entry requirements; “group 2” is made up of those who do not.

Most people attempting to claim asylum in the UK if they are not able to get a visa (nearly impossible from most countries where asylum seekers come from) will now be designated as “group 2”.

If they arrive in the UK without valid entry clearance they will be committing an offence and will be liable to prosecution. The idea that a person’s right to claim asylum is based on how they reach the UK is significant – and as with nearly all the new law, targets those crossing the English Channel on small boats.

As with much of the political rhetoric around immigration and asylum, the increased use of criminal justice measures is couched in the language of anti-trafficking. By criminalising those who facilitate irregular migration, or the irregular migrants themselves, it is argued that the “evil business of people smuggling” will be disrupted. But evidence suggests that increased enforcement and security tends to backfire. Experts repeatedly point to the more obvious solution of providing safe routes. The Nationality and Borders Act serves to make journeys more dangerous rather than doing anything effective to stop them.

4. People who arrive over the Channel can be treated more harshly

Under the new law, people designated “group 2” will be treated more harshly. The home secretary can now even provide different types of accommodation to the different groups, depending on how they arrived in the UK or whether they previously broke immigration rules.

The effects of this innovation may end up being more significant than the plan to send people to Rwanda because it is likely to apply to many more people – not only those who can be deported.

The decision-making system in the Home Office is already complicated. Adding another two-tier element to the asylum process will make things even worse. This looks a lot like a deliberate move to further degrade the already low level of support provided. It’s likely to increase the harmful consequences of Home Office decision-making for those caught up in the system.

5. Protections against modern slavery are being undermined

The parts of the law which criminalise individuals involved in irregular migration connect with another important element – the assumed nexus between asylum and modern slavery. This matter takes up a significant amount of real estate in the new law.

One might assume provisions here would be aimed at better protecting people who are being exploited, but that would miss the mark. There is a remarkable consistency across the new law in terms of its main goal to stop people crossing the Channel in small boats and to make it easier to remove them if they make it over.

Accordingly, the main thrust of the modern slavery provisions in this new law is to reduce the possibility for people whose asylum claims are considered “inadmissable” to avoid removal by falsely claiming they have been exploited. This, it is claimed, will solve the problem of people using (“abusing”) the system designed to address modern slavery to frustrate attempts at removal.

Again, the impacts of these changes are difficult to gauge, but the shift towards making it harder for people to seek protection from exploitation as a means to reduce asylum claims can hardly be seen as a move to tackle traffickers and protect their victims, however the home secretary wishes to spin it. 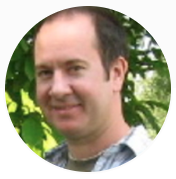