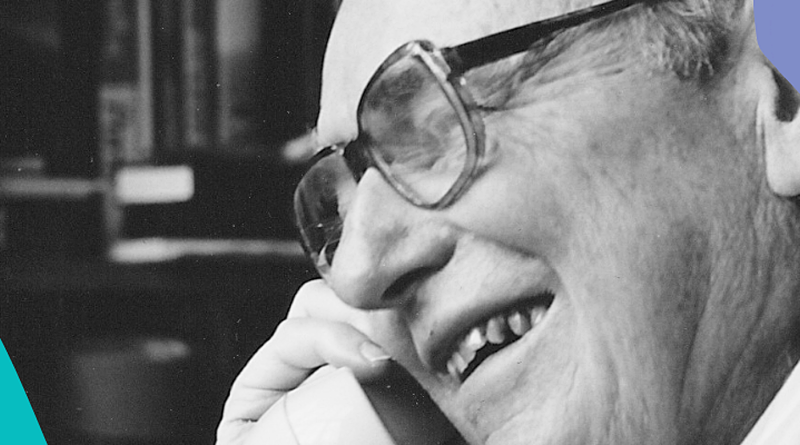 Bishop Richard Moth of the Catholic Diocese of Arundel & Brighton will be attending Pact, the Prison Advice and Care Trust’s annual Sir Harold Hood Memorial Lecture at Westminster Hall in London, in his role as Liaison Bishop for Prisons.

The memorial lecture, which is held most years by Pact will take place on Thursday 24th February 2022, 6pm – 8.30pm, providing an opportunity to celebrate the life and memory of a great friend and champion, the late Sir Harold Hood. The lecture seeks to contribute to public knowledge and understanding of how we can make prisons places in which individuals can achieve personal change and growth, and leave to live good lives, in stable and healthy relationships with family and the wider community. Bishop Richard will lead attendees in prayer before this very special event gets underway.

Rowlands is a political theologian who works on Christian social teaching in Catholic and Anglican tradition. She has particular interests in ideas of human dignity and the common good. She has worked with people who have been detained in the immigration system and with those living in asylum destitution to identify the changes that would bring more just and humane systems. She works closely with a range of grassroots and faith-based organisations in a theological accompaniment role.

For this lecture, touching on themes explored in her other recently published book, Towards a Politics of Communion (Bloomsbury, 2021), Rowlands asks if it is possible to have dignity in the criminal justice system and what has to change to make it happen. A small number of copies of Towards a Politics of Communion will be available at a reduced price and signed by Prof Rowlands at the event.

Cleo Metcalf, the Business Development Manager for a youth charity specialising in working with people aged 13 – 24 who are at risk of engaging in criminal activity. Having first engaged with Pact to seek advice for her father in prison, she is now a Pact Trustee.

‍Paula Harriott, Head of Prisoner Engagement at the Prison Reform Trust. Paula is a Pact Trustee, bringing to the Board her lived experience as a former prisoner.

The event will also feature:

Spoken Word Poetry ‘I didn’t want to say what I’m thinking’ by Pact volunteer and former prisoner Lewis Gibson
The premiere of our latest film: Redemption Stories
With a canapé reception provided by The Clink
‍

Book your place and donate to Pact

There is a suggested donation of £25 to help Pact cover the cost of the event and continue supporting prisoners and their families across England and Wales.

Sir Harold Hood, 2nd Baronet (23rd January 1916 – 5th September 2005) was a devout Catholic Christian who worked in Catholic publishing for much of his life. He was a generous philanthropist with a keen interest in prison reform and prisoner rehabilitation, and was personally involved with many charities including Pact. Sir Harold Hood was a Knight of Malta and a Knight Grand Cross of the Order of St. Gregory the Great. He died aged 89. His family have continued to support the work of Pact and a number of other charities through the charitable trust founded in his name.

Find out more about the event