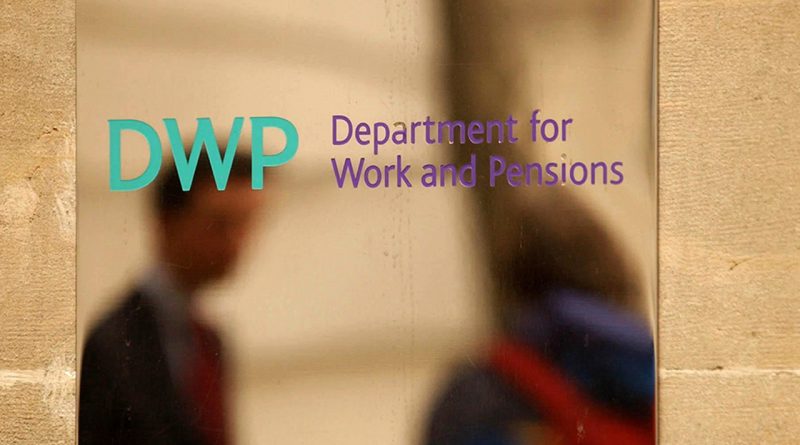 According to Christian tradition, work is not just an occupation, it is a mission. Work does not just produce wages, which are merely tokens. The ‘thing’ that work produces is the benefit that it gives not just to the individual, but to those around them.

As Pope Francis has said: “every worker is the hand of Christ who continues to create and to do good.” When the sun went down this Thursday, and the Government’s furlough scheme ended, some 1.5 million UK workers must have been wondering if they will be continuing to “create and to do good”.

Since it was introduced at the start of the pandemic, more than 11 million people have had their pay supported by the furlough scheme, and well over a million still have yet to return to work. No-one seems to know how many of these people were relying on the scheme for their salary, and no one knows how many businesses will now have to start paying full staff salaries whilst their businesses are still far from recovered.

Some employers have said they will try to borrow in order to keep staff, whilst others have admitted they will have to let staff go, many of whom have been sitting at home waiting for more than a year to find out if they still have a job.

From the outset the government struggled with the mechanics of furlough, and there was much muttering in Tory corridors about the notion of ‘paying workers to do nothing’.

But furlough is nothing new, such schemes can trace their origins to the German Kurzarbeitergeld system of  the 1920s, developed after workers in the potash and fertiliser industries had been laid-off after a severe downturn. (The scheme was actually formulated by a Catholic politician and lawyer, Wilhelm Marx, who was chancellor of Germany at the time.)

On the face of it, there seems little argument against keeping people in jobs when times are hard. Those of us who can remember the bleak days of the 1970s and 80s will be all too familiar with the alternative strategy of treating workers purely as disposable economic commodities.

But there are moral complications to the furlough scheme, the most important of which is the right to work. When the pandemic hit, it was obvious that certain places of employment had to close and, for everyone’s safety including their own, many workers had to be sent home. (Few would contest that was a necessity if the sanctity of human life means anything to them.)

For countless others, it was simply impossible to continue doing their jobs when there were no customers to serve.

Now that the furlough scheme has finally ended, many employers – including some very large corporations – are concerned that they will have to start paying salaries again when their businesses are still effectively closed, or operating at very minimal levels.

We hear a lot about bars, pubs cafes and theatres being impacted, but the sectors with the most furloughed employees are airports (51%), tour operators (46%), photographic services (35%), clothing manufacturers (26%) and printing services (24%). Retail and hospitality comes in at just 22% (Resolution Foundation survey July 2021).

Against this the Office for National Statistics has this month reported a record number of job vacancies, salaries rising and unemployment falling. So where’s the disconnect?

Given that there were 8.9 million furloughed workers in May 2020 and we’re now down to some 1.6 million it’s not surprising that the government is hailing the £70 billion scheme as a great success. Undoubtedly there are also radical shifts going on in the economy and workplace, the type of work people are doing, and where people are locating themselves. Which is all very well if you have the right kind of skills and qualifications, flexibility in your living circumstances, a lot of luck on your side – and you’re relatively young.

However, if you are over 60 years old you may have a somewhat different post-furlough experience. One in 10 workers who were still on furlough this week are over the age of 60. Those with many years of service, and therefore often higher salaries, were disproportionately furloughed during the pandemic, and many are now top of the hit-list again when it comes to redundancies.

Amongst the over-60s who have already been made redundant during Covid, 58% are neither in nor searching for paid work. Early retirement may sound like an attractive proposition from the outside, but forced premature unemployed will undoubtedly have consequences for welfare in later life, and also for the health of our economy, as critical skills and experience are being lost to industry, and to the next generation.

There is also worrying evidence that ageism is proving a further obstacle to those seniors seeking re-employment. Age UK has described the problem as “rampant” and says that older workers are currently facing “significant obstacles” in securing new work.

In many cases those 60+ workers who now suddenly find themselves unemployed will also lack the family and support mechanisms necessary to get them through the coming months, both financially and emotionally. And they won’t be much helped by the £80 monthly reduction in Universal Credit and soaring fuel and food bills as they head into winter.

Answering worried MPs questions in the Commons this month, Chancellor Rishi Sunak said: “I don’t accept that people will be forced into poverty, because we know, and all the evidence and history tells us, the best way to take people out of poverty is to find them high-quality work.”

Few would dispute that but with the State Pension still a good few years out of reach for many over 60s (and set to recede even further) the government needs to act urgently to rescue our older unemployed, who fallen into a dismal financial and emotional abyss between work and a premature retirement.

Pope Francis has made the dignity of older people a particular theme of his papacy. Legislators would do well to heed his words:

“The elderly are so often discarded with an attitude of abandonment, which is actually real and hidden euthanasia! It is the result of a throw away culture which is so harmful to our world … the elderly are thrown away with the pretence of maintaining a “balanced economy, which has at its centre not the human person but money. We are all called to oppose this poisonous, throw away culture!”
Pope Francis, Meeting With The Elderly, Address, 2014