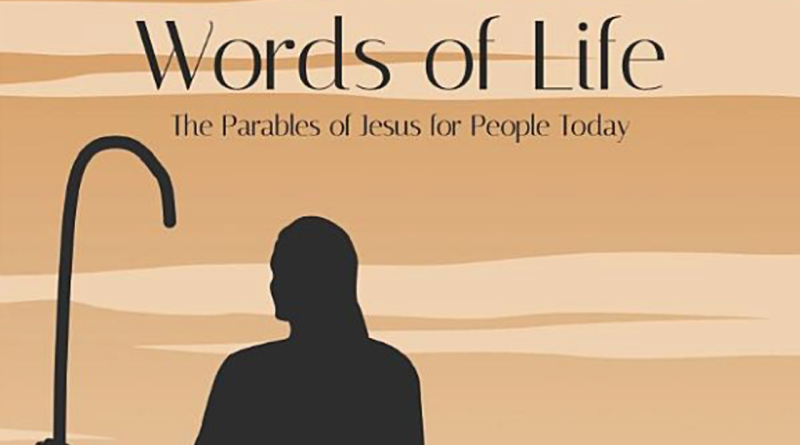 Inspired by a parishioner, and with the encouragement of the Holy Spirit, Deacon Sean Loone of Our Lady of the Wayside parish in Shirley, Birmingham, has released his latest work.

The two-year project entitled ‘Words of Life – The Parables of Jesus for People Today’ is now available to buy with all profits going to CAFOD’s Ukraine appeal.

Archbishop Bernard Longley has also written the Foreword for the new book, describing it as readable and accessible.

It is the fifth book written by Deacon Sean, who serves the people of Shirley in Solihull.

Deacon Sean explains in his own words…

“When a parishioner one Sunday, after Mass, suggested I write a book about the parables, to be honest I laughed it off, and put it to the back of my mind. However, for some reason, the idea just would not go away and it was then that the Holy Spirit took over. It was like a tiny seed, which over time grew, until it became a big shrub. That probably sounds familiar, and it is, because Jesus said exactly the same thing about the Kingdom of Heaven and its growth in our own hearts.

“Two years later I finished the book, ‘Words of Life – The Parables of Jesus for People Today’.

“My aim through this project was to show that the parables are more than mere stories but revelations of the nature of God whilst at the same time helping all of us understand what it means to be human. The second motivating factor for me was to help all people realise that the parables are, in fact, for everyone. So, when I’m asked, ‘who did you write the book for?’ My answer is quite simple, ‘for you.’

“I was thrilled when Archbishop Bernard agreed to write the foreword for me and this is how he summed up the project:

‘As a fruit of his ministry of preaching Deacon Sean offers these insights in a style that is both readable and accessible. I am most grateful to Deacon Sean for his generosity in offering these prayerful reflections and for the way in which he enables the reader to encounter the presence of the living God through the rich teachings that the parables of Jesus continue to offer for the world today.’

“Given what is going on in the world at the moment I am donating all of the profits from the project to CAFOD’s appeal for the suffering people of Ukraine.”

Deacon Sean’s book is available in dual format from Amazon