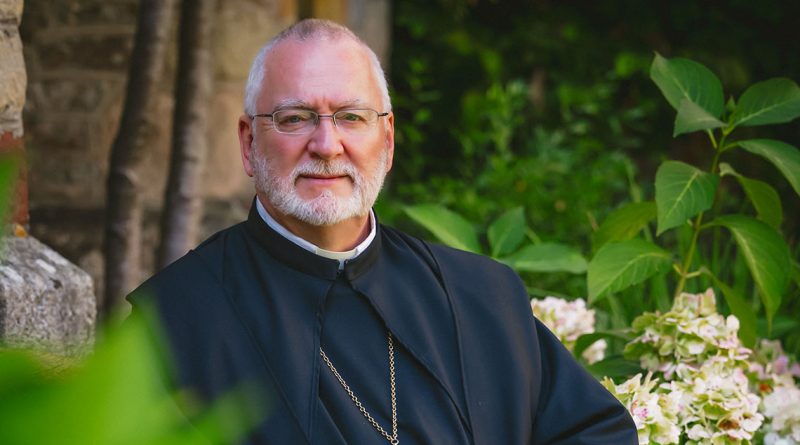 At Vespers on Sunday 19th September (3pm), the community of Buckfast officially celebrated the re-election of Abbot David to Buckfast Abbey. Bishop Mark O’Toole was the officiate at the special service of thanksgiving and Abbot Christopher Jamison, the Abbot President of the English Benedictine Congregation, was also in attendance.

English Benedictine Abbots serve for eight years.  Abbot David was re-elected Abbot of Buckfast on 9th April this year, for his third term. His links with Buckfast span nearly 52 years; he was first elected Abbot on 3rd January 1992, he then served a second term of office from 27th January 2009. Abbot David was Abbot Administrator from 2017-2019, responsible for overseeing all the Abbey’s Millennium celebrations.

Find out more about this beautiful abbey: