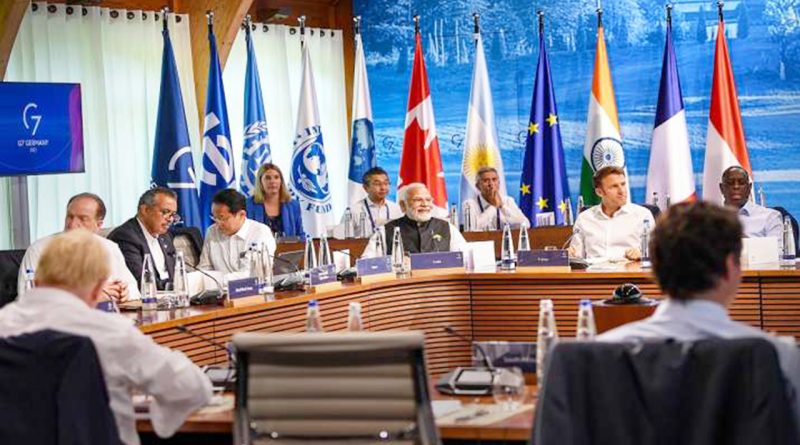 In response to the G7 Leaders’ Summit, which concluded today in Germany, Graham Gordon, Head of Policy at CAFOD, said that the meeting had failed to address the current global food crisis in a meaningful way.

“We welcome G7 leaders’ focus on the food crisis in Eastern Africa, caused by drought and spiralling food and fuel prices”, said Mr Gordon, “but the money pledged to help is a drop in the ocean of what is needed”.

“Governments must act with the same urgency and generosity as they did responding to Ukraine and must ensure funds reach local organisations rooted in the communities affected.”

He said CAFOD welcomes the aid that has been pledged through the UN and World Bank, but warned that it won’t reach frontline local responders: “unless deliberate steps are taken to ensure this happens”.

“The G7 summit also failed to address the flaws in our global food system,” he added.

“The G7 spend billions propping up our failing industrial food system but to prevent future crisis they must shift this finance towards more diverse, local food systems that are more resilient to shocks.

“G7 countries also need to tackle the market failures that send food prices spiralling upwards, such as excessive speculation on food commodities and the lack of transparency by companies and investors on grain stocks.”