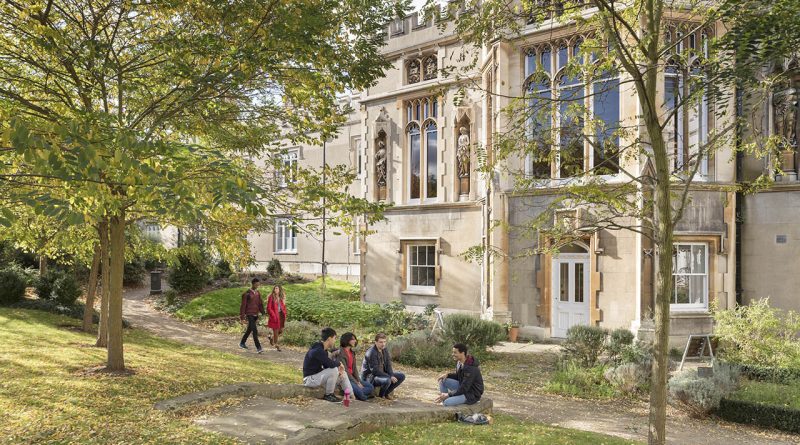 St Mary’s University, Twickenham is pleased to announce the Politics and Society book launch series which will feature four events across February and March 2022.

The first event in the series, on the 2nd of February, will celebrate the release of Christianity and Confucianism: Culture, Faith and Politics (ix, 635pp; Bloomsbury, 2021), by Visiting Professor Christopher Hancock (Director of Oxford House Research, Ltd). The book is a historical and textual analysis of the cultural, political, and religious interaction between China and the West. Written for the generalist and the specialist, the book tells an extraordinary story of mutual formation and cultural indebtedness over more than 2000 years. At a time of acute East-West tension. Professor Hancock’s book is an eirenic study of how China and the West have shaped the mind, heart, culture, philosophy, and politics of the other more than they may want to admit.

Respondent: Lord Stephen Green of Hurstpierpoint, former Conservative Minister of State for Trade and Investment and Group Chairman of HSBC Holdings plc, who is also an Anglican priest.

The second event in the series on the 16th of March will mark the release of Land Abandoned to the Sea by Senior Lecturer Stuart Oliver. The book explores the significant changes affecting the contemporary coast due to climate change and sea-level rise. It explores the social, cultural and political contexts of the process of managed ‘coastal realignment’, the strategic abandonment of the coast as a means of coping with these changes.

The 23rd of March will see the launch of Sailing Free – the saga of Kari the Icelander by Associate Lecturers of EU Studies Gabriel Stein and John Nugée. The book explores, through the format of a novel set in 11th Century Iceland, eternal questions such as the rule of law, equality before the law, freedom and freedom of religion.

The final event on the 30th of March will mark the launch of Lecturer in Politics and International Relations, Dr Andrea Sau’s book A Marxist Theory of Ideology. The book explores the question of defining ideology from a Marxist perspective. A systematic articulation of a theory of ideology that combines the works of Karl Marx and Antonio Gramsci, as well as adding elements of Pierre Bourdieu’s social theory and William James’s psychology, this volume will appeal to scholars of social and political theory with interests in political economy and Marxist thought.

Lecturer in Politics and International Relations, Dr Andrea Sau, said “Come and join us to celebrate the works of our esteemed staff at St Mary’s University”.

All events will be in-person at St Mary’s in the Senior Common Room, from 6pm-8:30pm. To book, please visit the University website.