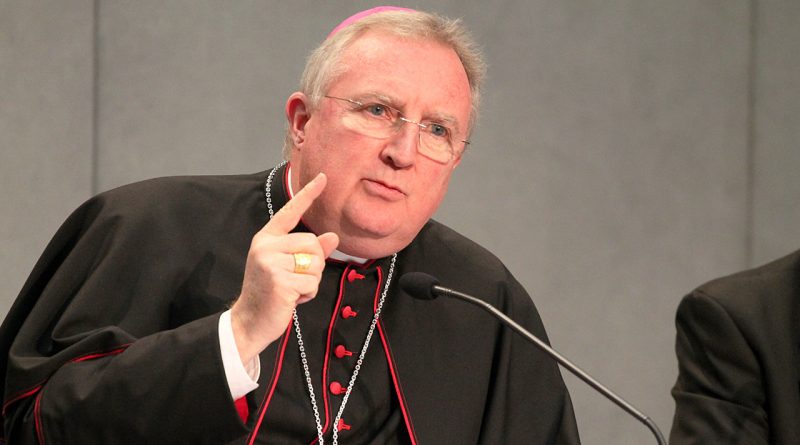 Pope Francis has this morning named Archbishop Arthur Roche, head of the Vatican’s liturgy office, among 16 new cardinal electors to be installed during a consistory at the Vatican on Saturday, August 27.

The pope made the announcement at the end of his weekly Sunday Regina Coeli prayer from a window in the Apostolic Palace overlooking St. Peter’s Square.

Archbishop Roche, 72, has been Prefect of the Congregation for Divine Worship and the Discipline of the Sacraments (CDW) since May 2021. He was Secretary of that congregation from 2012 to 2021. Hee was the ninth Roman Catholic Bishop of Leeds from 2004 to 2012, having served previously as Coadjutor Bishop of Leeds and before that as an auxiliary bishop of the Archdiocese of Westminster. He became an archbishop when he joined the CDW in 2012.

The pope also named five new cardinals who are over the age of 80, and thus will not be electors: