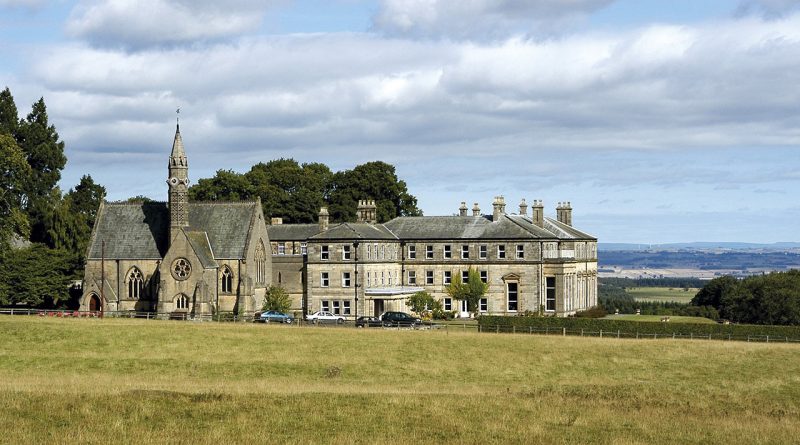 The team at Minsteracres Retreat Centre in Consett, County Durham, has released its latest programme of events.

“You are a thought of God” is led by Father Ben Lodge CP, a Passionist priest and postulator for the causes of Dominic Barberi and Father Ignatius Spencer and is a preached retreat for religious. It runs from Sunday March 20 at 6pm to the morning of Saturday March 26. There is a suggested donation of £470.

“On a journey with the northern saints” (June 20 to 24, suggested donation £500), led by the team, is an opportunity to spend a week at Minsteracres journeying in the footsteps of the northern saints such as Aidan, Cuthbert, Oswald, Hilde and Bede. Find out more about their spirituality and motivation and visit the iconic places where they lived out their faith. Includes visits to Holy Island, Bamburgh, Durham Cathedral and Heavenfield and other early monastic sites. All travel costs are included.

“Christian life in a new world: meditations on discipleship drawn from the gospel of Luke and the Acts of the Apostles” (July 11 to 15, suggested donation £560) is led by Father Donald Senior CP. The experiences of the past three years – such as the pandemic, the effects of climate change, raging political and social conflicts – have brought profound change to our world.

It is time, Pope Francis has noted, to set out as pilgrims on a new and life-giving journey. The Gospel of Luke and the Acts of the Apostles provided direction to the early Christian community as it, too, entered a new time and a new place. Father Donald Senior CP, a renowned Scripture scholar, will draw on this biblical wellspring to reflect on the possibilities of Christian discipleship now.

“Memory, experience and imagination: Aids to all things being made new” (October 21 to 23, suggested donation £220) is led by Rev John Bell, a member of the Iona Community.

We tend to sift anything new through one or more of the three sieves of memory (what has been), experience (what is) and imagination (what might be). This is true as much for our spiritual and liturgical life as it is for our health and wellbeing.

In his teaching about God’s radical kingdom, Jesus draws on the past, present and imagined future to enable us to be open to the newness which God intends.
For more details, call 01434 673248.