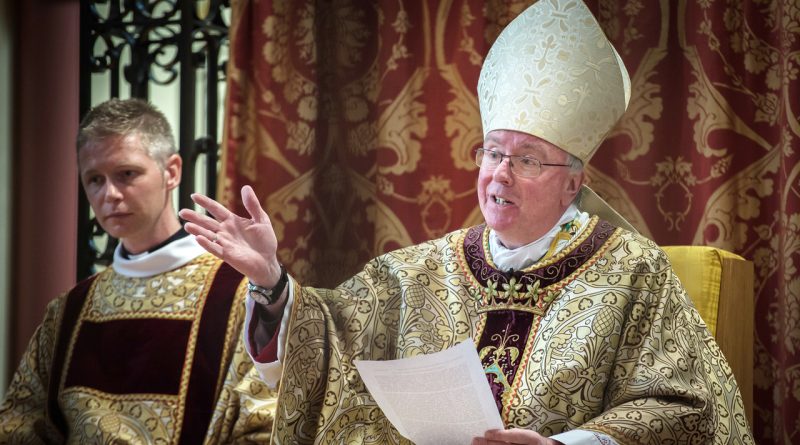 Boris Johnson’s lack of “a clear moral compass” was the underlying cause of his downfall, a Catholic bishop has said.

The prime minister announced his resignation yesterday (7th July) following a mutiny of more than 50 government ministers over his response to allegations that a senior member of the government had sexually assaulted two men in a London club.

Bishop Philip Egan of Portsmouth told Catholic News Service that Johnson lost credibility because he misled members of Parliament about how much he knew about similar complaints of sexual misconduct against Chris Pincher before he appointed him as the government’s deputy chief whip in February.

“He has been like (Donald) Trump — a larger than life character,” said Bishop Egan.

“His big political achievement was the controversial thing of Brexit.”

“To me, he seemed to lack a clear moral compass, and the sleaze and prevarication of the last month … completely undermined his authority and his resignation became inevitable,” the bishop said.

The bishop added the crisis should inspire the U.K. to reflect upon the values upheld by figures in public life.

“Whoever is the next prime minister needs to engage with or collaborate with faith leaders in order that we have a more intelligent and open public discussion about values — common values and moral probity,” he continued.

“Catholic social teaching gives us a really good basis for that kind of discussion.”