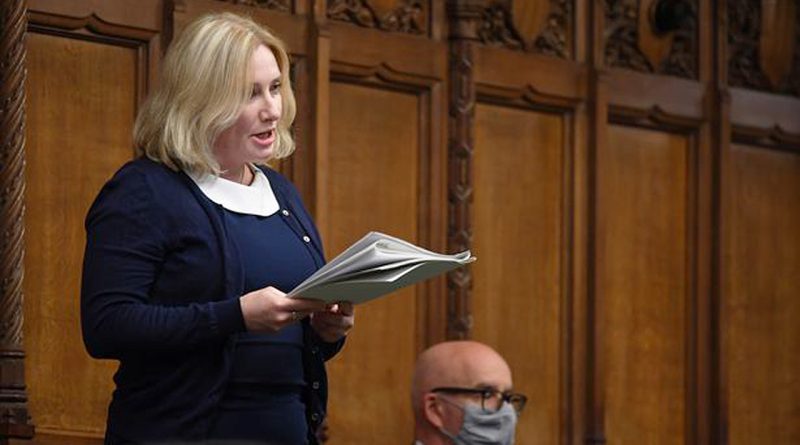 The coordinated walkout shut down routes for three days last month (June) in a dispute between union chiefs and transport bosses over pay, conditions and redundancies.

Ahead of the latest round of disruption, Labour opposition chief Sir Keir Starmer had attempted, once again, to warn his senior MPs against joining station picket lines.

But Ms Lewell-Buck was one of several of the party’s MPs who joined activists at demonstrations, insisting it was time to “make a stand” over workers’ pay.

“When I was little and members of my family were on strike, they wanted to know their MPs were supporting them,” the Catholic MP said said after taking her place on a picket at Newcastle’s Central Station alongside Gateshead MP Ian Mearns and North of Tyne Mayor Jamie Driscoll. 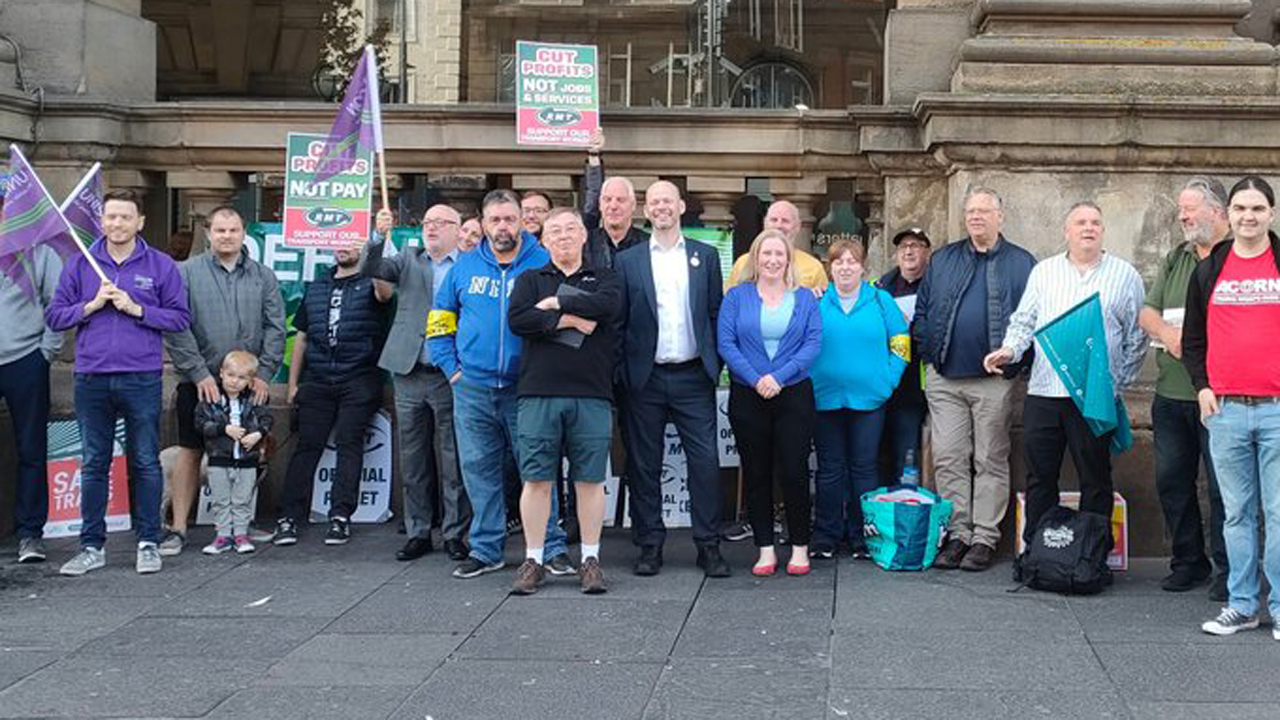 “They wanted to know that not only were they doing everything they could in Parliament to support them, that they were also willing to stand by them.

“This isn’t just about the railways, if they get away with this it will be your job next, your pay and working conditions under threat.”

Shadow transport minister Sam Tarry was the most senior of at least six Labour MPs who joined RMT pickets across the country, standing with striking workers at London’s Euston station on Wednesday (July 27) morning.

Speaking to national media, Tarry insisted he was “not defying anybody” and was instead supporting “40,000 low-paid transport workers”, following Labour leader Starmer’s instruction to frontbench opposition MPs to not join in with the industrial action.

He added: “If Keir was in government right now, this dispute wouldn’t be happening”.

But Tory Transport Secretary Grant Shapps predicted Starmer would sack Mr Tarry from the shadow cabinet over his presence on the picket.

The Labour Party later confirmed Mr Tarry had been “removed from the frontbench” for breaching the shadow cabinet’s “collective responsibility”.

Speaking to the BBC, Shapps, who has backed former Chancellor Rishi Sunak to become the next Conservative leader and Prime Minister, claimed reforms were needed to prevent a “forever strike”.

Ms Lewell-Buck dismissed the statement as “games”, while Labour Party chairwoman Anneliese Dodds accused the government of “increasing division” over the industrial action.