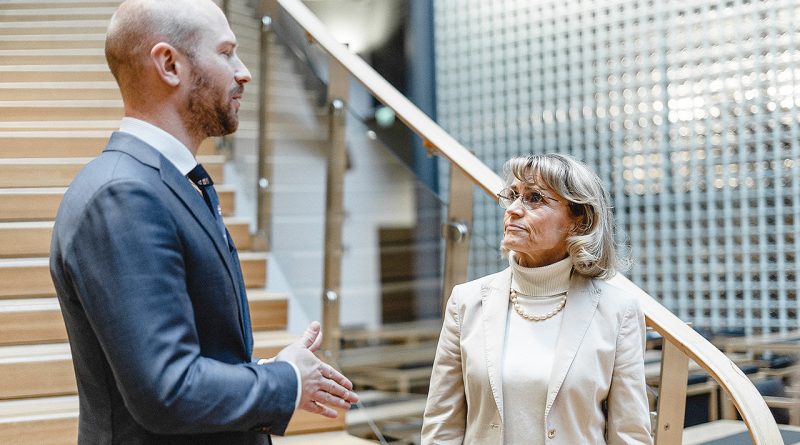 In just a short days, free speech will really be in the dock. In one of the most important cases we’ve ever seen during our decade of international ministry, a Finnish MP will stand in court, facing a possible two year jail sentence.

Päivi Räsänen, a loving grandmother who has served in parliament for almost 30 years, had asked her church leadership, over the social media platform, where it was in the Bible that they found justification for sponsoring the Pride Parade. She attached a picture of Bible verses to the post. For this, she has been charged with “ethnic agitation”, under the section of “war crimes and crimes against humanity” in the Finnish criminal code.

Here in the UK, we’ve been focusing our efforts on securing freedom to share the gospel and express one’s faith in public places. If Päivi is not free to even share Bible verses online, then religious freedom in Europe means very little in practice at all. This case matters for everyone. It is a watershed moment for those who believe that in a democracy, everyone should be allowed to freely be part of the public conversation.

Now, more than ever, is the time to act.

You can support Päivi’s legal defence and help protect free speech in Europe and the UK by giving to our crowdfunder. 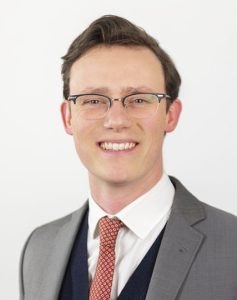