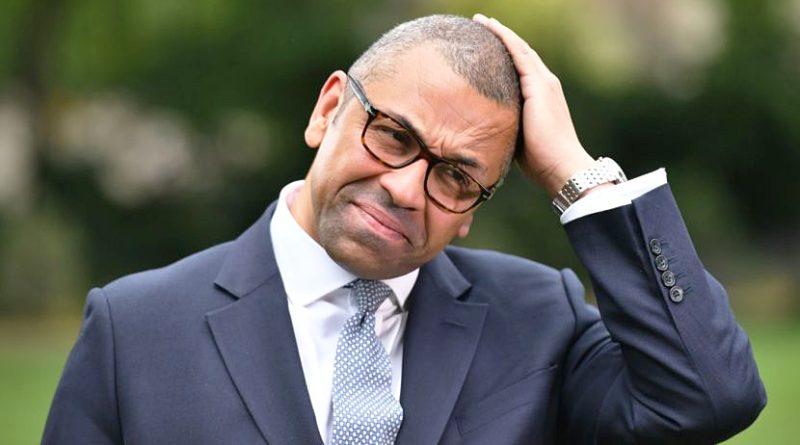 The UK goverment’s Department for Education has some new ministers in charge following the political turmoil surrounding Boris Johnson’s resignation. After resigning only two days into the job of education secretary, Michelle Donelan has been replaced by James Cleverly, MP for Braintree.

Donelan’s former role overseeing higher education has been filled by Andrea Jenkyns, MP for Morley and Outwood, who has been named skills, further and higher education minister. Jenkyns’ credentials as an educational leader were called somewhat into question when she was photographed making a gesture to the public gathered outside Downing Street that would certainly have landed her in detention.

While these appointments can be considered, to some extent, to be caretaker roles pending the appointment of the new prime minister in early September, the new ministers still face significant challenges as they oversee schools, colleges and universities. Here are four issues facing them as they get to work.

The first hurdle comes next month with the annual round of GCSE and A-level exam results. This will be the first cohort since 2019 to have formally sat their exams. The Department of Education will be hoping that the exam results, which have already been taken and marked, will not cause such headline grabbing disruption this summer as in the two previous years.

In 2020, the first year that exams were cancelled due to the pandemic, results were overturned after it became clear that the algorithm used by the government to standardise grades was penalising students from disadvantaged backgrounds. Pupils could choose to use teacher assessments to decide grades instead.

In 2021, the government again elected to use teacher assessment to decide results, but the approach resulted in many more top grades. The jump in A grades at A-level, from 38% to 44%, meant that there were not enough places at top universities to go around – and universities had to offer prospective students packages of support to persuade them to defer to a 2022 start.

However, it is likely that the return to exams will mean a drop in grades from 2021, and there may be many disappointed students and parents. Weathering grade fluctuations in future years while also closing gaps in attainment for students from disadvantaged backgrounds will be a difficult trick to pull off.

In November 2020, the Department of Education launched its flagship initiative to address pandemic learning loss in England, the National Tutoring Programme – which pairs schools with tutors who work with individual students or small groups to help them catch up in core subjects.

However, the House of Commons Education Committee recently reported that the National Tutoring Programme is failing to make an impact in the schools in deprived areas where children are most behind with their education.

Problems with the catch-up strategy are just the tip of the iceberg when it comes to endemic inequalities in education in the UK. School buildings in many areas are facing pressure from growing class sizes and wear and tear. A 2021 report by the Department for Education put the backlog of school maintenance in England at a cost of £11.4 billion, an eye watering sum at a time of economic crisis.

It is difficult to see how schools can level up for their pupils in buildings that are falling down. The education secretary must hope for sympathy and support around the new cabinet table to access the funds needed.

The pandemic has had a serious impact on children and young people’s mental health and wellbeing and the problem remains acute. One of the short-term impacts of this is growing pressures on teachers in classrooms. For this reason as well as the rise in the cost of living, teachers are asking for a substantial pay increase.

It seems unlikely that current proposals for pay rises in schools, which sit below the rate of inflation, will stop a ballot on strike action or address teacher shortages caused by so many leaving the profession. If the new minister is to be able to deliver meaningful educational recovery, schools are going to need to be better staffed and better supported by other sector agencies. Achieving this looks both difficult and expensive.

On 27 June 2022, before her promotion to education secretary and subsequent resignation, Michelle Donelan had written to university vice chancellors advising them to consider whether their membership of certain diversity schemes was appropriate given their responsibility to uphold free speech. This was regarded with concern by many in the education sector as a move that blurred the lines between appropriate regulation and university autonomy.

In addition, the controversial Higher Education (Freedom of Speech) Bill, which seeks to ensure that free speech is protected on campus by limiting the “no-platforming” of speakers, is currently passing through the House of Lords. However, a recent survey has found that 61% of students think that universities should prioritise protecting students from discrimination rather than permitting unlimited free speech.

The new Department for Education team has much to do to ensure that good decisions are made on behalf of the UK’s children and young people. 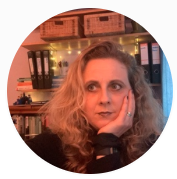 Associate Pro Vice Chancellor for Student Inclusion and Professor of Learning and Teaching in Higher Education,