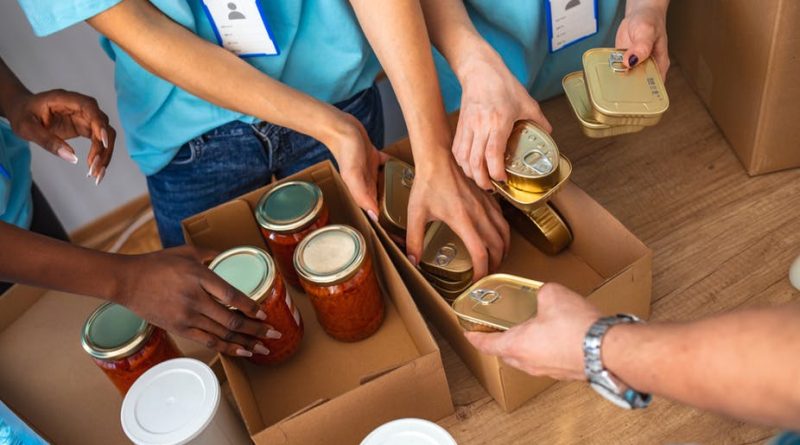 There is no “massive use for food banks” in the UK, according to Lee Anderson, the Conservative MP for Ashfield. However, figures and evidence from food bank organisations, charities and researchers show that this is simply not the case.

It is difficult to know exactly how many people have used a food bank, because many of the UK’s food banks are independent and track usage differently. The Trussell Trust, the UK’s largest food bank provider, distributed 2.1 million food parcels from 2021-22 across the UK, about twice as many as in 2014-15.

This data is only a reflection of how many people used Trussell Trust food banks – a fraction of overall use. The increasing need for food banks is one result of a series of structural and political blows that, over the years, have impacted low-income people the most.

It is important to highlight that food bank usage data is actually a rather poor indicator of food poverty levels, simply because that is all it gives us, data on people who have used a food bank. This significantly underrepresents the total amount of people struggling with food poverty.

Similarly, food banks are not only used by the destitute, as often previously thought. Even people who are employed, but whose wages don’t keep up with the cost of living, may use food banks.

Most of the people I spoke with in my research on food bank use found that after paying necessary bills and taxes, they often had to choose between heating their homes or buying essentials, including food. One woman described how after her heater broke, she had to turn to a food bank to feed her family:

“I had to buy another heater, and I thought well, if I get the heater for the heat upstairs I won’t be able to have as much food. So I thought well, and I could probably do with becoming a bit thinner, and … I can’t deprive my son, you know.

For those struggling to meet the costs of new school uniforms in September, or who have a sudden and unexpected bill, a food bank can become a lifeline – but one which allows the government to avoid accountability for poverty.

In contrast with this evidence, Anderson argued that food bank use was driven by “generation after generation who cannot cook a meal properly, from scratch”. Yet we know that people only use a food bank as a last resort and that many will first employ poverty management strategies such as planning and restricting their shopping and cooking, and even skipping meals or visiting family more.

Anderson suggested that developing cooking and budgeting skills and cooking meals for “30 pence per day” is the most appropriate way to alleviate poverty. Campaigners like Jack Monroe have argued that, contrary to Anderson’s comments, people on low incomes are some of the most able when it comes to cooking and budgeting.

Anderson claimed a food bank in his constituency only grants food parcels to people who have registered for a budgeting course and a cooking course. This struck horror with many campaigners and people experiencing poverty, as it suggested a charitable provider may be adding a layer of welfare conditionality whereby people have to demonstrate their need by meeting certain requirements before they can receive help. This furthers the harmful argument that people in poverty are either “deserving” or “undeserving”.

Over the last decade or so, conditionality has become the driving mindset behind welfare in Britain. Many people on universal credit must show they are actively searching for jobs or risk having their income sanctioned.

Ideological cuts to UK taxes and government services have led to the withdrawal of major parts of the social security safety net. As welfare income has declined, what’s left is only accessible through a system of welfare conditionality.

I have highlighted in my research how food poverty is a direct result of these structural problems. Twelve years of austerity, food price rises associated with Brexit and COVID, and now issues associated with the war in Ukraine, have all contributed to a crisis in living standards falling for the poorest people.

It is clear that food banks are accessed because people are in dire need due to the declining safety of the welfare system, not because of their lack of skills. The food bank has become a secondary welfare safety net, respite for people who have tried everything else.

Using food banks also stirs up other issues associated with mental health and a loss of dignity. In my research, people described using a food bank as a feeling of begging. As one person said:

I have never been in this situation before in my life. Not where I’ve been so desperate where I have had to come begging for food.

While there is clearly a need for food banks in Britain, they are not the best way to alleviate poverty permanently, nor is teaching people how to cook on the cheap. For all the good that food banks do, they are emblematic of a failed social security system. Looking after its people should be the number one priority for any government, yet it is clear the system in Britain is struggling. 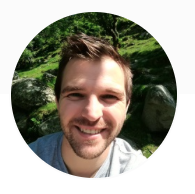 One thought on “Food banks: an MP claimed there’s no massive use for them in the UK – the evidence shows why he’s wrong”