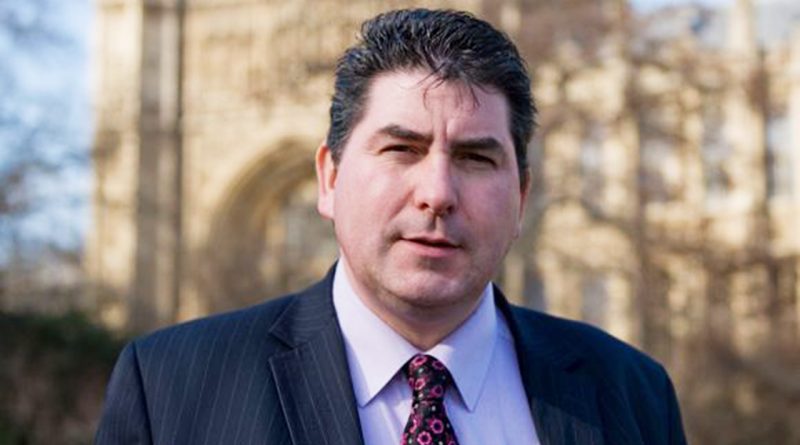 The prevention of the Last Rites being given to the Catholic MP Sir David Amess as he lay dying has caused “deep unease,” says the Chairman of the Catholic Union.

“People across the country were shocked by David’s murder but for Catholics in the public eye his death is a particular blow,” said Catholic Union Chairman Rob Flello.

“David was a committed Catholic parliamentarian and friend to the Catholic Union. I had the privilege of serving with him in Parliament for 12 years and we worked together on a number of issues close to both our hearts as well as the common ground we shared as fellow Catholic MPs.

“What made the tragic events of that day even harder to accept was the fact that David was denied the final sacraments. This has caused deep unease in the Catholic community. It also touches on a much wider concern about whether society truly understands the importance of faith to peoples’ lives.”

Fr Jeffrey Woolnough of St Peter’s Church in Eastwood, Essex said he rushed to the scene on 15th October when he heard the MP had been stabbed at a church in Leigh-on-Sea, Essex.

But Police barred him from delivering the Sacrament as the site was an active crime scene.

on Monday the House of Lords debated an amendment to the Police, Crime, Sentencing and Courts (PCSC) Bill on ministers of religion having access to crime scenes.

It was tabled as a so-called ‘probing amendment’ to give peers the opportunity to debate the matter and provide Government with an opportunity to respond.

While not a Catholic herself, Baroness Stowell described the news that Sir David’s priest, Fr Jeffrey Woolnough, had not been able to administer him the Last Rites on the day he died as “surprising and upsetting”. She said it was “reasonable to expect the police to have an understanding of Christianity” given it remains the dominate religion in this country.

A number of other peers contributed to the debate in a late night sitting of the House of Lords. The Anglican Bishop of Leeds, Rt Revd Nick Baines, called for “deeper religious literacy in our public life” and said we needed to challenge the view that religion was solely a private matter. Baroness Masham highlighted the need for a police force that was “kind, honest, and well-trained” to prevent what happened with David’s priest from happening again.

Responding to the debate, Home Office Minister, Baroness Williams of Trafford said that as a Catholic she recognised the importance of these matters. She said there was a “sensitive balance to strike” between respecting the duties of the police and wishes of the individual.

Baroness Williams expressed concerned that new law creating a presumption for priests to access a crime scene “had the potential to prevent the police from doing their job effectively”, but she committed to meet representatives from the Catholic Union to discuss the matter. Baroness Williams also welcomed the creation of a joint group between the Catholic Bishops’ Conference and the Metropolitan Police to look into whether changes to guidance or training are needed.

The amendment was not pushed to a vote – as is customary for Committee stage amendments – and the Bill continues its passage through Parliament.

“Catholics are not seeking special treatment. We want to see everyone’s faith respected during their life and death,: said Rob Flello.

“What happened to David cannot be allowed to happen to anyone in future.”