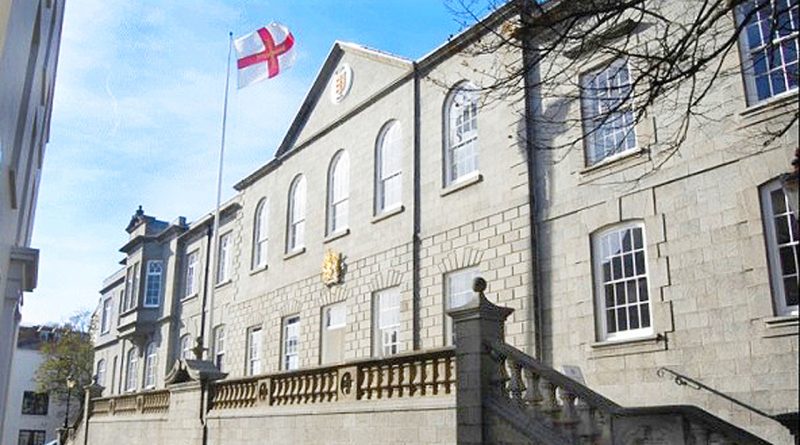 The Catholic Church has said RC schools in Guernsey “may have to close” if a new anti-discrimination law is passed, meaning head teachers would not need to be practising the faith.

The architects of the policy — known as the “Discrimination Ordinance: Grounds of (i) Religion or Belief and (ii) Sexual Orientation” — say it aims to ensure that job applicants are protected from discrimination on the basis of religion, belief, or sexual orientation.

The policy, which would only apply to “senior leadership positions in religious/faith schools” five years after its introduction, is proposed by the employment and social security committee of the States of Guernsey, the island’s parliament, which will vote on the measure on 2nd November.

The church says it supports anti-discrimination law but having head teachers who are Catholic is an “essential requirement”.

They are asking for an amendment to the law making an exemption for Catholic schools.

The Catholic Diocese of Portsmouth sent out a statement entitled “island schools may have to close if assembly policy is passed unamended”.

It added that “Bishop Philip Egan has today written to Guernsey’s Catholic community warning that the future of Catholic schools may be under threat on the island, including Notre Dame du Rosaire Primary School, St Mary and St Michael School, and Blanchelande College”.

If passed, the schools would have a five-year grace period before they had to adopt the new law.

The letter from Bishop Egan, who looks after Guernsey’s Catholic community, said: “The church believes that discrimination at any level is wrong, and I fully support the intention behind this policy of tackling discrimination.

“However, it is an essential requirement that those in leadership roles at Catholic schools are Catholic in order to preserve our ethos and approach to education.

“If passed unamended, this policy would have a serious impact on the ability of the Catholic Church to provide the high-quality education in Guernsey that it has done for over 150 years,” he said.

“While I fully support the wider intention of addressing the discrimination of minority groups, I believe this policy would violate its own principles of anti-discrimination by not recognizing our rights to freedom of thought, conscience, and religion as protected by the Universal Declaration of Human Rights,” Bishop Egan wrote.

“I am deeply disappointed that the policy letter also contains several statements of a discriminatory tone towards the Catholic community and Catholic education, which lack any credible evidence base.”

“In particular, it states that schools of a religious character damage social cohesion, lead to ethnic and socio-economic selection and do not provide a broad and balanced education.”

“This claim is apparently informed by the Humanist UK society, who, unlike the Catholic Church, are not education providers in Guernsey. There is no evidence to substantiate this claim; in fact the opposite is true.”

Bishop Egan has urged Catholics to write to their local representatives, urging them to support an amendment tabled by members of the education, culture, and sport committee.

A press release issued by Portsmouth diocese said that the bishop’s representatives met with members of the employment and social security committee on 12th October to resolve the dispute, but “the committee did not demonstrate openness to negotiation.”