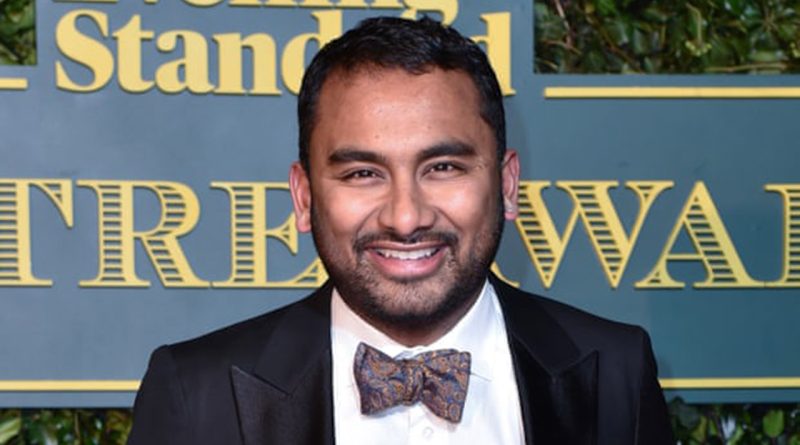 One of the BBC’s most high-profile presenters has been criticised for using the term “pro-life” to describe anti-abortion campaigners in a discussion about the US supreme court’s overturning of Roe v Wade.

The term, which is considered by some to be partisan, was used twice by Amol Rajan during Saturday morning’s Today programme on Radio 4, in segments about the landmark ruling ending Americans’ constitutional right to abortion.

The BBC News style guide advises journalists to “use anti-abortion rather than pro-life, except where it is part of the title of a group’s name”.

However, a BBC spokesperson said: “The style guide suggests anti-abortion as the preferred term, but the use of the term pro-life by presenters and contributors is not against the BBC’s editorial guidelines.”

The first mention was in a discussion with Sarah Smith, the BBC’s North America editor, about the ruling’s repercussions. While Smith referred to protesters against abortion as “anti-abortion”, Rajan described them as “pro-life”.

“As you say, Sarah, this is not the end but the end of the beginning,” he said. “Because for the pro-life groups, for the pro-life coalition, who have been campaigning for this for many, many years, since Roe v Wade actually, they’re very ambitious, aren’t they, there’s a lot more that they want to achieve.”

The second time was during an interview with Erica Hofland, a clinician from Red River Women’s Clinic in North Dakota, in which he said: “The argument from the pro-life organisations is that life is life”.

Women’s organisations in the UK criticised Today’s use of the term, which they said was “disappointing” and “speaks to the huge power and influence” of the anti-abortion lobby. Hannah Barham-Brown, deputy leader of the Women’s Equality party, said: “Anti-choice campaigners have long tried to hide behind the facade of being ‘pro-life’ when the reality is that they are anything but – they are really trying to restrict women’s freedoms.

“Banning abortions only bans safe abortions and women will die as a result of this ruling, and thousands more will be criminalised or face continuing a pregnancy that they did not choose.”

She added: “It is of course disappointing to hear a ‘pro-life’ framing on the Today programme – unintentionally or not – but it speaks to the huge power and influence of the groups and politicians at the front of these efforts to control women and push an untrue narrative that they are saving lives.”

She added: “We know from the strong connections between the gun lobby and anti-abortion activists that they are not pro-life. Pro-life for who? Women die when they don’t have access to safe abortions. We call these groups ‘anti-choice’ not ‘pro-life’.”

This article was originally printed in the Guardian and on Yahoo, and neither party carried any balancing quotes from pro-life groups.