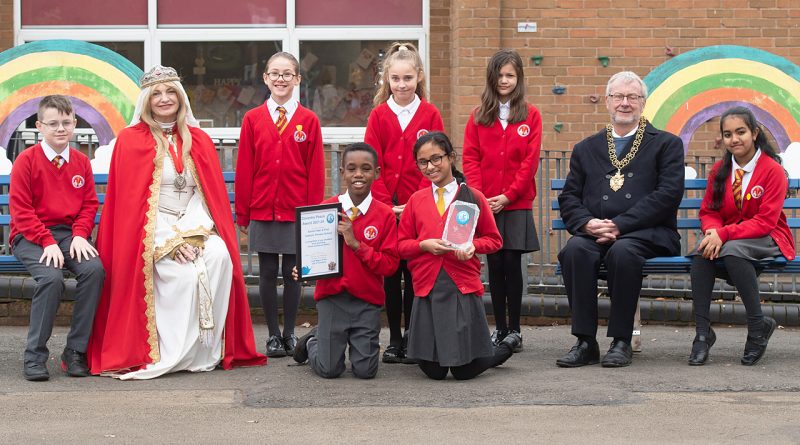 Children at a Coventry school have been presented with a special award in recognition of their efforts to promote peace and reconciliation.

Ss Peter and Paul Catholic Primary School has been awarded the Coventry Peace Award, a scheme launched by the Coventry Lord Mayor’s Committee for Peace and Reconciliation.

Children and staff were visited by the Lord Mayor of Coventry, councillor John McNicholas, and committee member Pru Porretta MBE, who presented the award and heard more what the school did to receive it.

The award looks to encourage and support schools to promote peace and reconciliation, and the children, supported by teaching assistant Laurie Jackson, took part in a range of activities as part of the application process.

They also took part in a special ‘Coventry Week’ where each year group learnt more about the city and went on Coventry’s ‘Peace Trail’ around the city centre.

Pupils and staff also used blue paint donated by Coventry City of Culture Trust to create a peace wall at the school which includes inspirational messages of peace and reconciliation, and friendship benches containing messages of friendship where the children can sit and reflect.

Lorraine Stanton, Principal at Ss Peter and Paul Catholic Primary School, said: “It was fantastic to welcome the Mayor and Pru Porretta to the school to present the award.

“The children all really enjoyed the morning and are very proud of what they have achieved.

“We have been working towards the award for some time, so we also clapped for our former Year 6 pupils who have now moved on to Year 7 in recognition of their efforts.

“We received some fantastic feedback from the Mayor and Pru, who enjoyed hearing about our work and said that the school was very deserving of the award.

“I would also like to thank Laurie who led the project at Ss Peter and Paul and worked incredibly hard throughout the application process.

“This work certainly doesn’t stop here, and we will continue to take part in activities to raise awareness of peace and reconciliation moving forward.” 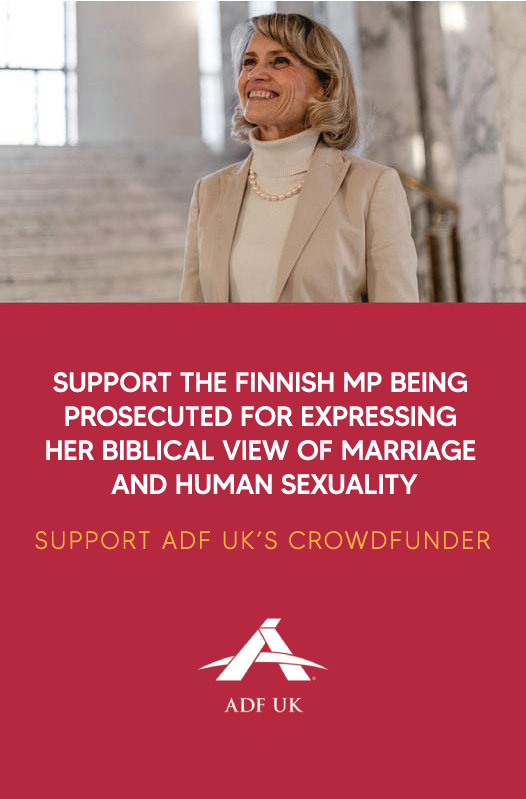