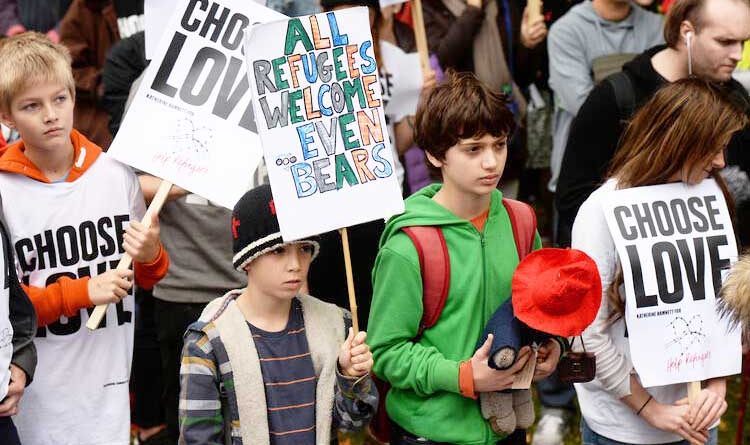 The Nationality and Borders Bill is the cornerstone of the government’s New Plan for Immigration, delivering what the government claims is “the most comprehensive reform in decades to fix the broken asylum system”.

But Priti Patel’s controversial new borders bill breaches international and domestic law in at least 10 different ways, a report from a team of leading immigration lawyers has concluded.

Four barristers led by the human rights QC Raza Husain claim that the nationality and borders bill, which is moving through parliament, will lead to challenges under international human rights and refugee treaties.

The Bill will overhaul the UK’s asylum system but will make it more difficult to get asylum in the UK. The Bill would deny many refugees the chance to seek sanctuary here, criminalise many who try, and isolate refugees in harmful out-of-town institutions.

Jesuit Refugee Service (JRS) and St Vincent de Paul Society (SVP) have produced a document highlighting 8 things you should know about the Bill and encouraging everyone to take action:

There are several ways you can take action